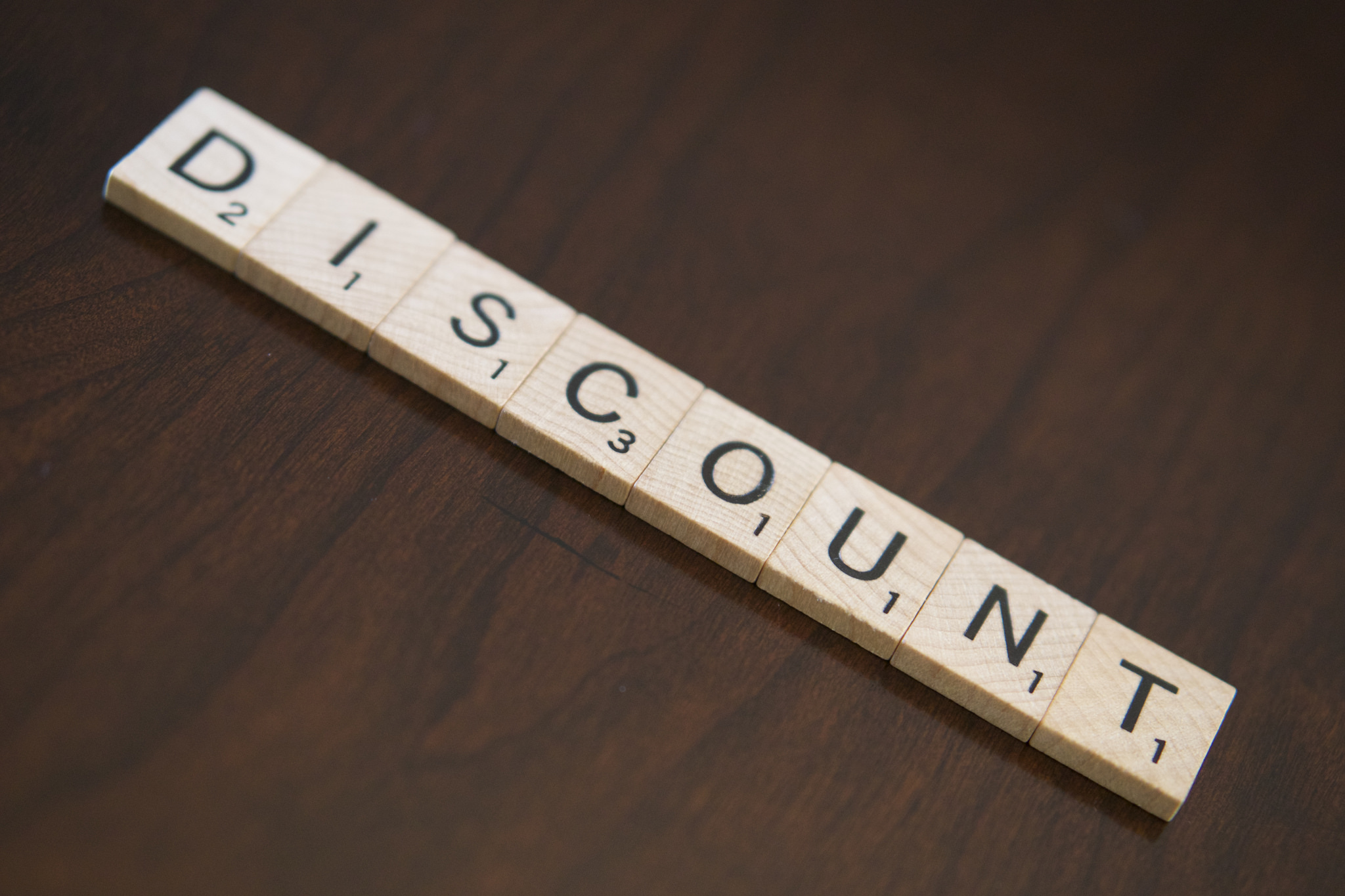 So Google did it.

Alphabet, the holding company of Google, just announced its 2015 fourth quarter earnings at USD $8.67 per share on revenues of USD $21.33 billion, a profit so good that it sent the company’s market capitalization soaring above that of Apple’s, claiming the title as the world’s most valuable company.

It is an even more staggering, almost absurd, development when considering the enormity of other corporate behemoths in the top league. Apple had USD $234 billion in revenue in 2015, while Exxon Mobil and Walmart both exceeded USD $300 billion, all easily dwarfing Alphabet’s relatively meager USD $74.5 billion. But if anyone tries to explain that Alphabet’s surge was due to its stellar profitability rather than its relative size, then Amazon’s razor thin margins (of around 3%) cannot, and should not, have sustained the company’s stratospheric price to earnings ratio (P/E) at above 500, making it the world’s most expensive when measured by P/E.

This reveals a few basic ideas in business finance so outdated that they need to be immediately retired. Chief among them is the concept of conglomerate discount. Conglomerate discount emerged and rapidly gained popularity during the 1970s when private equity was in full swing. Big, lackluster and publicly listed companies were taken over one by one, often unwillingly, by activist investors. They streamlined, split and diced the newly acquired companies into simpler, leaner and smaller descendants, with each focusing on fewer businesses. With sweeping changes of top management teams, and through the use of highly incentivized compensation, many of the companies were reborn agile and regained market leadership in their own right, and in the process unlocked shareholder value.

That wave of leverage buy-outs, hostile takeovers and divestment proved to be so powerful that the idea that complicated businesses are always bad took root in the financial markets. Other than exceptions like GE and Johnson & Johnson, companies that don’t have a narrow focus are punished with a discount on their stock price. If Wall Street analysts can’t pigeon hole a company, it is probably a bad company, the thinking goes.
Simpler not always better

But this idea has outlived its usefulness. In the age of the internet of things, big data analytics, crowdsourcing, and machine intelligence, industry boundaries have blurred. Industries are now shaped not by existing incumbents, but more often disrupted by newcomers from outside. Uber, AirBnB, Xiaomi, Tesla, Netflix and Amazon were all once outsiders. In this light, the prescription that a company should focus on its core competencies and current business line in order to achieve a stock premium look downright ludicrous. Kodak did have a singular focus and look what happened to it. After all, one can theoretically argue that Amazon is enjoying a conglomerate premium rather than a discount. The fact that it started with selling books online, then provided web services, and later got into electronic book publishing have actually created a better overall growth prospect than any independent companies that did each of them separately would have.

Of course, some economists still lament that Alphabet is trading at a discount relative to a hypothetical, stand-alone search engine business. How true this conjecture is, is anyone’s guess. But this would be to ignore the “big bets” in space programs and many audacious investments that might cumulate in new knowledge, the sort of knowledge that can put Google’s search engine into new heights, above and beyond where any competitors could approach. ​The imaginary arguments here, for both sides, are pointless. The point is that the financial tools that we continue to apply to understand 21st century business are losing relevance.

In today’s knowledge economy where leading companies are shelling out ample resources to acquire intangibles like intellectual property and talent, while avoiding asset heavy operations, we still evaluate companies using metrics designed for the 20th century manufacturing sector.
While an auditor would dutifully count last year’s toy inventory in a warehouse, we have no clue how to put a price tag on a software algorithm. It’s a wonder that our financial markets function at all at this point. What’s worse is that in the business world, outmoded ideas die a slow death. Conglomerate discount is just one of the many that has worn out its welcome.

It’s time for a change.