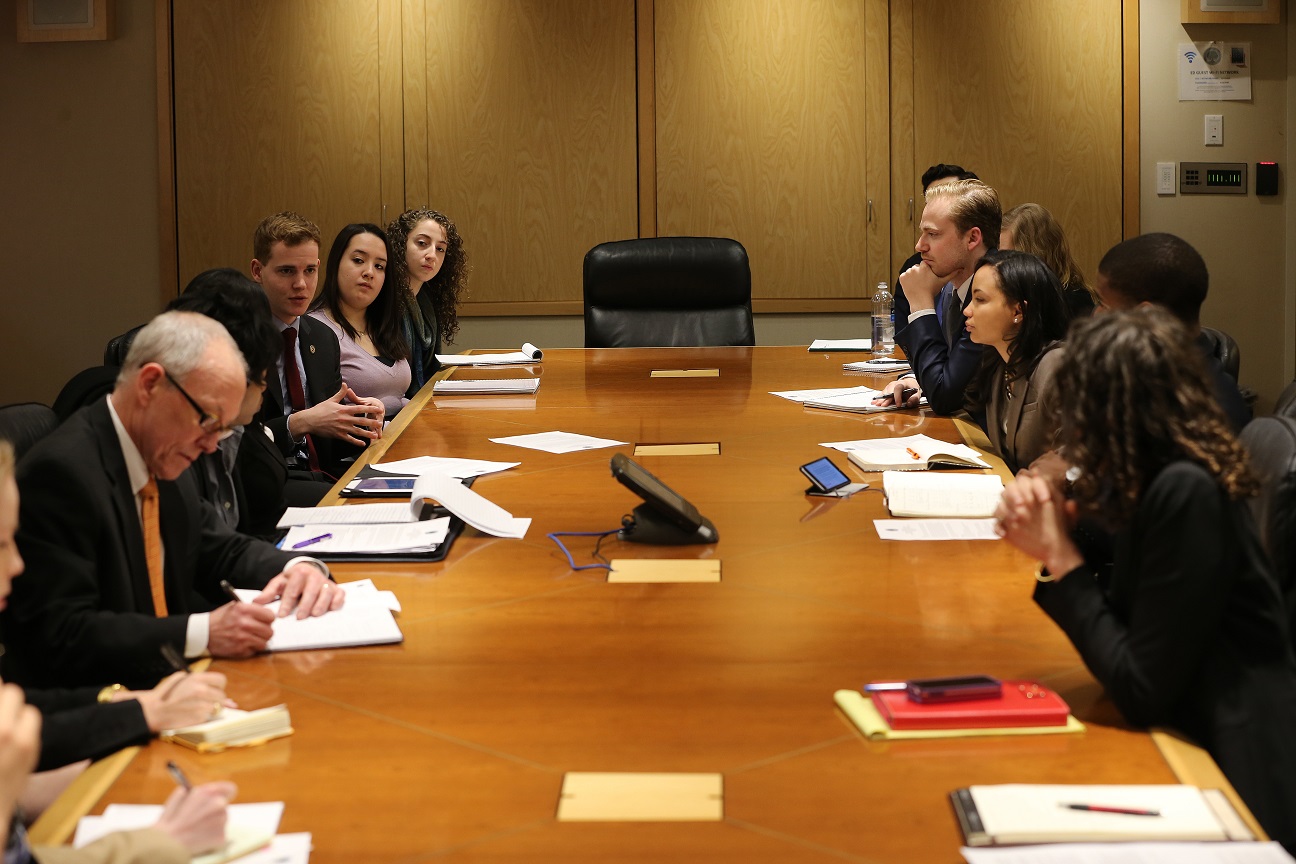 When it comes time to make a decision, how do you react?

Which statement resonates most with you: “I usually don’t change my mind once I make a decision,” or “I dig in even more to my point of view when I hear an opposing view?” Both?

The realization that change is hard punched me in the nose this week. A recent blog by Help Scout, one of my favorite sources, enlightened me about how often we simply can’t get out of our own way in an effort to improve ourselves and become more successful.

My days are filled talking to sales representatives about changing their sales strategies — whether it is something simple or something more complex — but the root of the discussion is always about new opportunities. Yet, according to the article, what I thought was helpful problem-solving may have actually been reinforcing the opposite behavior. Help Scout tagged my actions as “complacent.” Here’s an interesting excerpt from the book “Mistakes Were Made (But Not By Me)” quoted in the article: 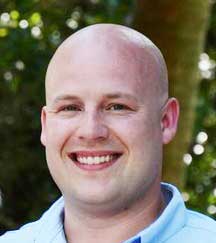 Researchers selected people who either favored or opposed capital punishment and asked them to read two scholarly, well-documented articles on the emotionally charged issue of whether the death penalty deters violent crimes. One article concluded that it did; the other that it didn’t. If the readers were processing information rationally, they would at least realize that the issue is more complex than they had previously believed and would therefore move a bit closer to each other in their beliefs about capital punishment as a deterrence.

But dissonance theory predicts that the readers would find a way to distort the two articles. . . .This is precisely what happened. Not only did each side discredit the other’s arguments; each side became even more committed to its own.

I can think of many times when my mind took me down this path. It’s human nature, but it’s also destructive thinking from a professional standpoint.

Many sales representatives I talk with swear they are looking for new strategies, yet when presented with a specific opportunity, they find a dozen reasons not to try it. They’ll say, “I’ve tried that and it didn’t work,” or “that won’t work in my area.” This is when “yes” really means “no,” even though it sounds like “yes”: it’s cognitive dissonance at its best.

Is this you? If so, cognitive dissonance may be holding you back from valuable opportunities. Here’s some hard data from my industry that should come as good news: a national survey found that about 70 percent of U.S. households have some type of life insurance and about 50 percent of those people say they need more. Of that 70 percent with life insurance, 80 percent say they do not have a personal agent to turn to for help. It’s time for a sales representative with an open mind to catch that opportunity.

Close this popup
Previous Will You Connect Your Gadgets to Internet of Things?
Next 5 Ways to Build Efficiency Into Your Startup