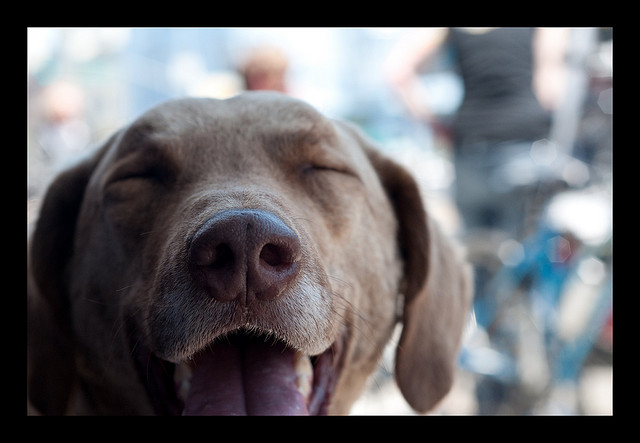 Founding your startup can be stressful — but these 3 factors make the work more than worth it.

We’ve all read articles about the downsides of being an entrepreneur: The lack of sleep, the loss of work-life balance, the stress. Still, we all know that there are amazing things about being on the ground floor of a great idea. So, to cheer up the over-worked startup founders out there, we’re listing 3 of the greatest things about being an entrepreneur. Here’s why we’re jealous of you!

When you first found your startup, you may have nothing more than a big dream and a lot of willpower. Still, precisely because your company hasn’t been defined yet, every possibility is open. You have complete freedom to design and re-design the company of your dreams, with no one else telling you what “has” to be on your map. The world is yours — and so is your office! Design it to be exactly what you want and need.

We know, we know — when you haven’t slept in 48 hours and you’re still running behind deadline, it’s really hard to believe you have a “glamorous” job. But tech entrepreneurs are the most relevant and widely respected people of the 21st century. As we’ve noted, tech is more powerful than celebrity, in terms of its ability to capture the culture’s imagination. You’re working in the most relevant industry in the world, occupying one of the most envied jobs in the world; you’re living everyone’s dream, so take some time to enjoy it! Then take a nap.

Tech is attracting the most brilliant minds of our time. They come from Ivy League institutions and from art school, they’ve studied theoretical physics and graphic design, but whoever they are, they’re wild innovators with one thing in common: They’re smart people with a commitment to building the best possible future. The race for tech talent is wildly competitive — which is why search firms like ours exist — but if you can succeed in that race, you’ll be surrounded with some of the most interesting and productive people in the world. They’ll make it a joy to come into work — which, since your work is going to be your life for these first few years, is the greatest benefit of all.