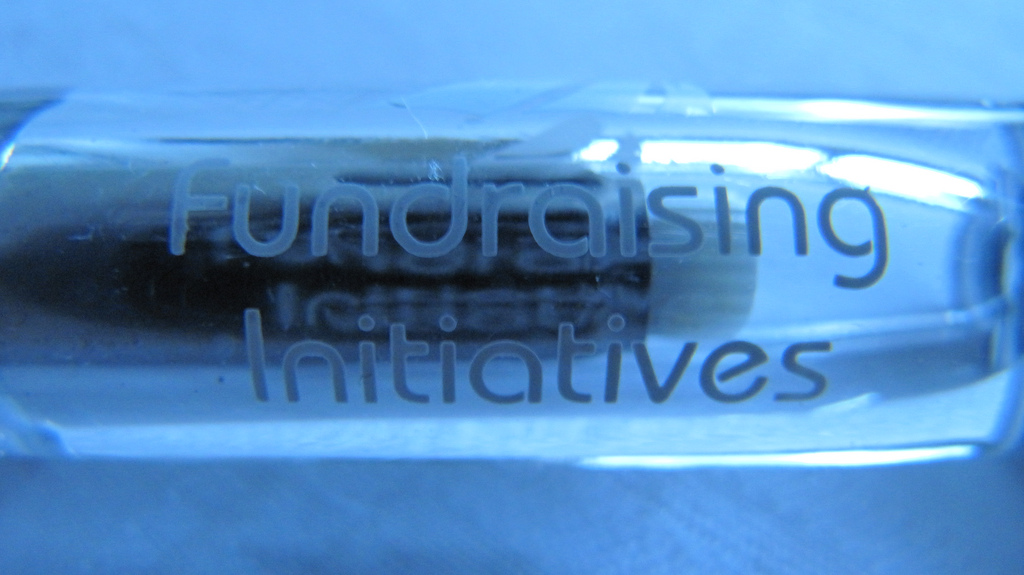 The Form vs Substance Challenge for Female Founders Like anyone who has built a portfolio of early stage investments I spot patterns. In my case, focusing on gender diverse founding teams, some of those patterns are pretty glaring.

Here’s a big one: a clear gender based disconnect stands out between what I see as “form vs substance” in start up fund raising. Meaning the disconnect between the way many other investors subjectively assess which startups will (or rather might) perform versus what I see as objectively determined startup performance.

Form:  Investors typically rate high on their check list founder conviction, ambition indeed bravado when expressed face to face in a pitch meeting. But this can be something some (but not all women) founders can find it challenging to deliver. The result? As we know startups with female founders get much less access to funding especially at the Venture level. Per the data in the recent Babson College report only 15% of Venture Capital backed startups have a female founder (although that rose to 18% in 2014 based on Crunchbase data) and just 2.7% of Venture Capital backed companies have female CEOs. Babson also confirms the exceptionally homogeneous Venture Capital world where a mere 6% of investment professionals are women. It’s a pattern recognition #fail in my view – politely called out as unconscious bias.

Substance: Startups with female founders perform relatively strongly – something validated recently from a much larger portfolio sample size than mine and over a much more meaningful period of time by VC FirstRound. They assessed their portfolio companies with a female founder as performing 63% better than all male teams. And more broadly other studies have shown that women-led private technology companies are more capital-efficient, achieve 35 percent higher return on investment, and, when venture-backed, bring in 12 percent higher revenue than male-owned tech companies.

I talked recently with several female founder/CEOs and we tackled the confounding issue of how to get over that fund raising hurdle. The substance may be there … but how do you deal with the fact that your form, the way you deliver your message in person, doesn’t seem to resonate with your target audience? Which, 94 times out of a 100, is a male VC.

This topic is hardly new, sadly. These challenges around fundraising has been addressed many (indeed too many) times by founders like Erika Trautman, Kathryn Minshew, Jules Pieri, Elizabeth Yin,Ellen Johnston and others when sharing their experiences and the way they found a way through the funding maze … despite the higher barriers than faced by men. (Winners still win.)

As it relates to pitching, there is plenty of (gender neutral) advice on what to put in your deck, including mine! But in reality the pitch deck is only a prop to the most important piece of the equation – “you”. When in front of a potential venture investor how do you carry yourself as a female founder and how do you represent your vision and the opportunity for your business? As Ellen Johnston puts it:

“We won’t always blow the same smoke, so our aspirations are perceived as smaller. They’re not.”

The “double bind” captures the damned if you damned if you don’t dilemma that women founders face here, pithily summed by Kathryn Minshew as follows:

“…it’s a very difficult balance between coming off as strong enough to lead a company but not so strong that you’re perceived as a bitch.”

More analytically the double bind is broken down by Catalyst into three elements which reflect evaluations being made (unconsciously) against a “masculine” standard of leadership:

But what about the substance? Doesn’t it matter more than anything? Doesn’t it trump form? Female founders ask me why, if you are growing that business, expanding you team and generally knocking the ball out of the park, does demonstrating the supreme confidence that makes for winning pitch form seemingly matter so much … as opposed to potential investors actually basing their judgments on the substance of you and what you are achieving both inside and outside your company? In the real world form seems to do pretty well vs. substance when it comes to the way many founders get assessed by investors. But I think it is important to note that there is nothing unique to venture going on here. An excellent piece in the Harvard Business Review captured the broader context as it relates to leadership and did so with the blunt title: Why Do So Many Incompetent Men Become Leaders? One paragraph summarizes the research. I highlight one key sentence in bold:

The truth of the matter is that pretty much anywhere in the world men tend to think that they that are much smarter than women. Yet arrogance and overconfidence are inversely related to leadership talent — the ability to build and maintain high-performing teams, and to inspire followers to set aside their selfish agendas in order to work for the common interest of the group. Indeed, whether in sports, politics or business, the best leaders are usually humble — and whether through nature or nurture, humility is a much more common feature in women than men. For example, women outperform men on emotional intelligence, which is a strong driver of modest behaviors. Furthermore, a quantitative review of gender differences in personality involving more than 23,000 participants in 26 cultures indicated that women are more sensitive, considerate, and humble than men, which is arguably one of the least counter-intuitive findings in the social sciences. An even clearer picture emerges when one examines the dark side of personality: for instance, our normative data, which includes thousands of managers from across all industry sectors and 40 countries, shows that men are consistently more arrogant, manipulative and risk-prone than women.

So what is the female founder to do? To extent that you don’t “pitch like a guy” (read super assertive, confident, indeed macho), then (per Erika Trautman) personally I don’t think the solution is to just … change your style to pitch like a guy. Indeed I would be very wary of going down that road. Surely a female founder would become inauthentic and fall into the double bind trap. Could she be a better storyteller!? Yes, recasting your pitch to stress (in your way, in your voice) the scale of your opportunity and your path to success is something everyone can do. But where do you get that insight?

I think that the best resource for female founders to learn and improve in this respect is frankly not listening to someone like me. I think I can understand the problem. But I don’t and never will experience the problem. Other female founders a step or two ahead of you in your journey are the only people that do that. Obviously the ones who have found a way to engage the next level of investors successfully and kept true to themselves have something very relevant to say. They are much closer to the realities and experience of “your” situation than any advisor/investor/coach could ever be.

A great example of “paying it forward” in this context is the recent post by Eileen Carey CEO of Glassbreakers. She gives some great tips on fund raising across the board including how to use pattern recognition to your advantage … including when it comes to the investor side.

There are an increasing number of events and organizations that get the benefits of diversity and are forums for this sort of dialog and experience sharing. So seek them out.  For more general resources check out the 37 Angels female founders resources list and organizations like Springboard Enterprises, Astia and The Vinetta Project.

Easy for me to say footnote: To the extent that a given VC values b/s over substance and can’t tell the difference … is that really the sort of person you want as an investor anyway?

5 Steps to Win The Battle Against Fear

5 Steps to Win The Battle Against Fear