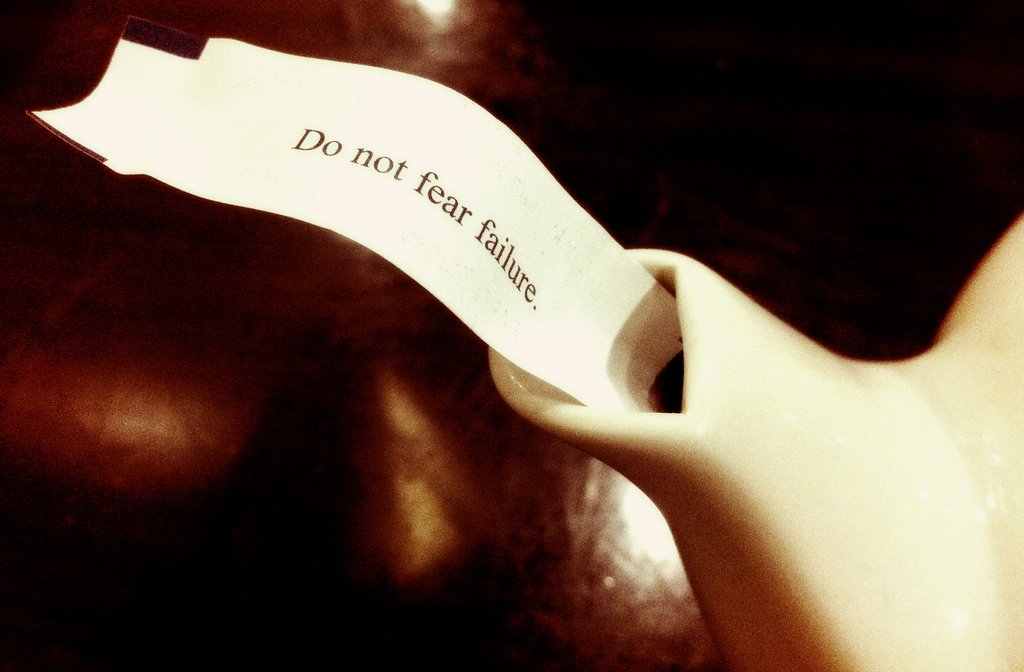 A lot of attention is given to the rate of start-up of new businesses. However, scant attention is paid to the rising number of business closures (with the notable exception of the topic of growing vacancies on high streets in the UK). For perspective, in 2013-14, 533,000 new companies registered in the U.K., whilst 332,000 closed, however the latter number is rarely ever mentioned in the Financial Times or the Economist. Moreover, just five years ago, more businesses closed than opened in the U.K. While the “net growth” in businesses is positive, and widening, there is still much to be learned from the experience of these failed businesses.

In my own experience as an entrepreneur, shutting down a new business venture is a challenging and complex decision. Just a year after putting pen to paper on my business plan, I was a “failure-preneur,” reassessing what I had learned from the experience and what I would do next. In assessing what happened, the reality is, you are ultimately playing back all the scenarios from the original business plan, inserting actuals in lieu of assumptions, and realities instead of “what ifs.”

Ultimately, when you weigh the results, the hardest conclusion to draw (or admit to) is that “I failed.” You have an innate desire to move forward, to build on what you’ve learned, to “double down” and move forward in some shape or form, perhaps more “focused” or “niche.” But you know you can’t, especially if, as in my case, you were “bootstrapping” and your cash has dried up. That financial clarity is helpful for declaring the end, but saying “I failed” is still hard (a point I will return to at the end).

As I reflect upon my experience, I realized that I failed for three primary reasons:

My business was essentially a do-it-yourself home décor site with a focus on florals/garden looks. Of the different assumptions in the business plan, the key one I missed was customer acquisition costs. Given that the U.K. leads the US in online shopping and home décor is a category starting to move online, I thought these factors would help offset the heavy “browsing” and long purchase cycles associated with the category. However, whether it was the cost of generating traffic to the website—via SEO, SEM or other methods—or of getting footfalls at “pop ups” and events, the marketing costs required to drive a purchase were significantly higher than I’d anticipated. I concluded that in both online and offline environments the “if you build it, they will come” mentality held a little too much sway, and generating traffic required significant investment.

These factors focus on the “rational” reasons why I failed. On the “emotional” side, failing was a learning experience: I had the benefit of realizing quickly that I’d “failed fast” and avoided prolonging the financial cost of not admitting failure until more costs were incurred. Writing the business plan and setting up the operations were relatively quick exercises—much easier than I’d imagined they’d be. But as the business only traded for seven months, it was a bit difficult to realize that the end was nigh, except for when I was reviewing budgets and expenses, as I was also busy thinking ahead to the next season and next year.

The “emotional” challenge of being an entrepreneur was to ladder up from these individual situations to assess the pattern, and to realize that I had failed, and then to convince myself of that point and be willing to share it with others. This last element was perhaps the hardest, ranging from settings such as telling my wife and my mentors, to suppliers and ultimately that awkward moment of “when do I update my LinkedIn status and what do I say?” (It’s a trivial milestone but a true one for many failure-preneurs.) But ultimately, the learning experience from failure as an entrepreneur, like that of any manager, is a rich one.

Close this popup
Previous LA Tech Week in Review
Next Where Is the ROI?