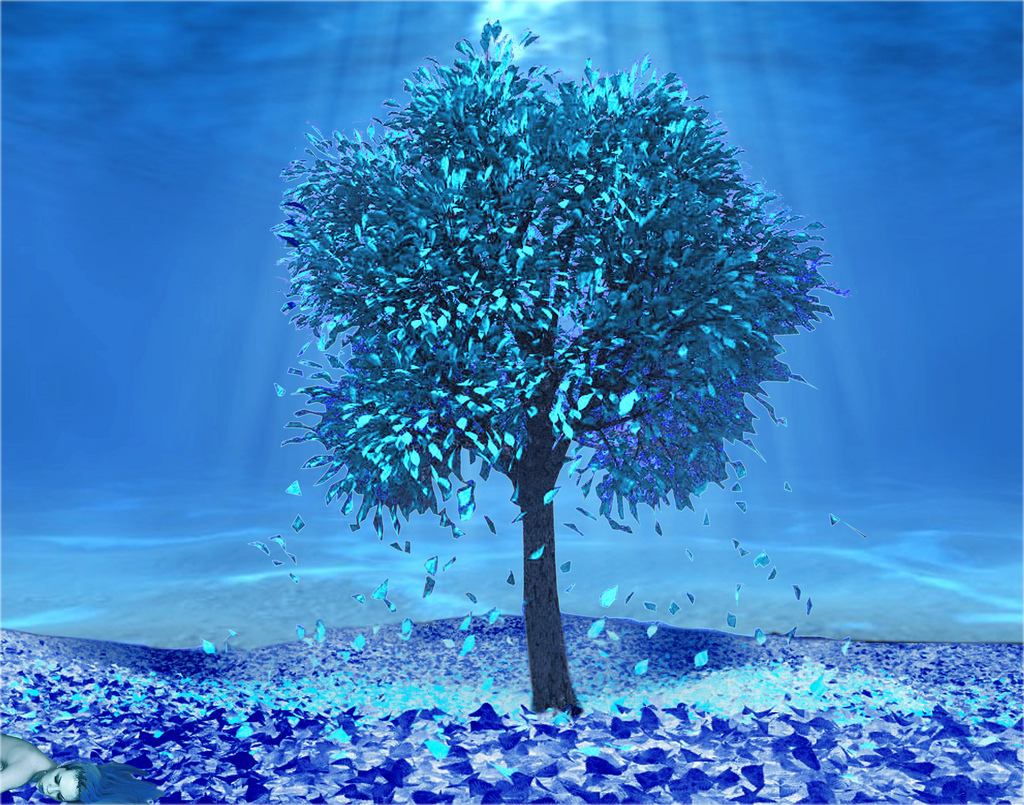 “Computer-generated information, which was the means, has become the end. Instead of helping us organize data, computers are drowning us in it…Everything has become excessively complicated and confused, which is exactly the condition computers were supposed to remedy,” quoted from “Maverick” by Ricardo Semler.

This is not one of the more commonly quoted sections of Ricardo’s fascinating book that upended many of the central tenets of corporate management.  The juiciest nuggets are about company organization and culture, but I had to snicker some when I read this bit about implementing a new mainframe based ERP system at his industrial manufacturing company Semco.

It might seem odd that someone that has built a career in enterprise software would identify with such a quote.  I was responsible for selling plenty of technology over course of a decade and more.  But how often do we seek technologies without understanding what we are looking to achieve from such systems?  That is what I wonder when companies spend millions of dollars on things like ERP and CRM systems, then become exasperated when they see little value from their significant investment in money, time, and resources.  Ultimately, these systems do not make the organization perform better or ease the burden of employees, they merely add more work as they suck up more and more data, little of which gives us better insight.

I am a firm believer in simplicity.  There is certainly value in having corporate databases and large integrated systems.  What the end users need however is not massive databases and hard to use systems, they need simple tools that get work done faster and make us smarter in our jobs.  I think we are starting to get there with enterprise software with advances in cloud infrastructure, mobile interfaces, more modular software, and greater emphasis on user design.  Already we are moving from arcane and mysterious technology systems presided over by the computer priesthood, to newer systems that the business can understand and configure themselves.  At least that is what I am hoping to achieve with Enhatch, a simpler tool to help sales people be more productive and sell more.