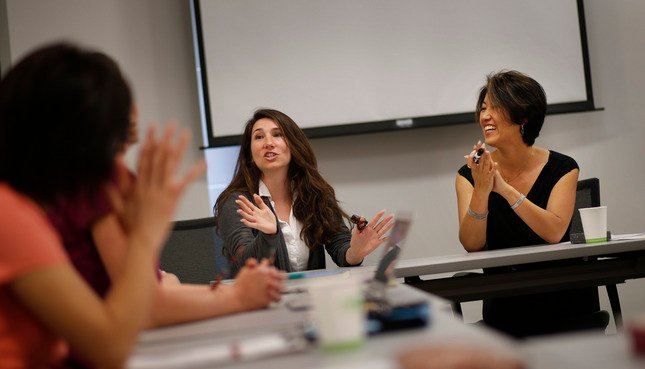 I was honored to talk to the latest cohort at Ari Horie’s Women’s Startup Lab accelerator in Menlo Park recently. As we closed a discussion of early stage investing I offered up three high level pieces of advice on achieving startup success. This was based on my observations of shared winning behaviors of startups I have had the privilege of being invested in.

This was my 3X advice on winning:

I suggested that following these three mantras would also enhance a founder’s appeal to investors. I say this from the perspective of an angel investor. It has become increasingly obvious to me how the founder/founding team needs to be THE key investment decision variable.

For myself, and I am sure many other investors, the three mantras are a key part of the investment decision making process.

These are my 3X thoughts on how winning behaviors help get you funded:

Picture note: At the top of this post Ari Horie is in action with one of her grads Jaclyn Baumgarten at a WSLAB class. Jaclyn is the founder and CEO of boat sharing platform Cruzin. Cruzin merged with Boatsetter in September 2015 and she is now CEO of the combined company – which kept the Boatsetter name.