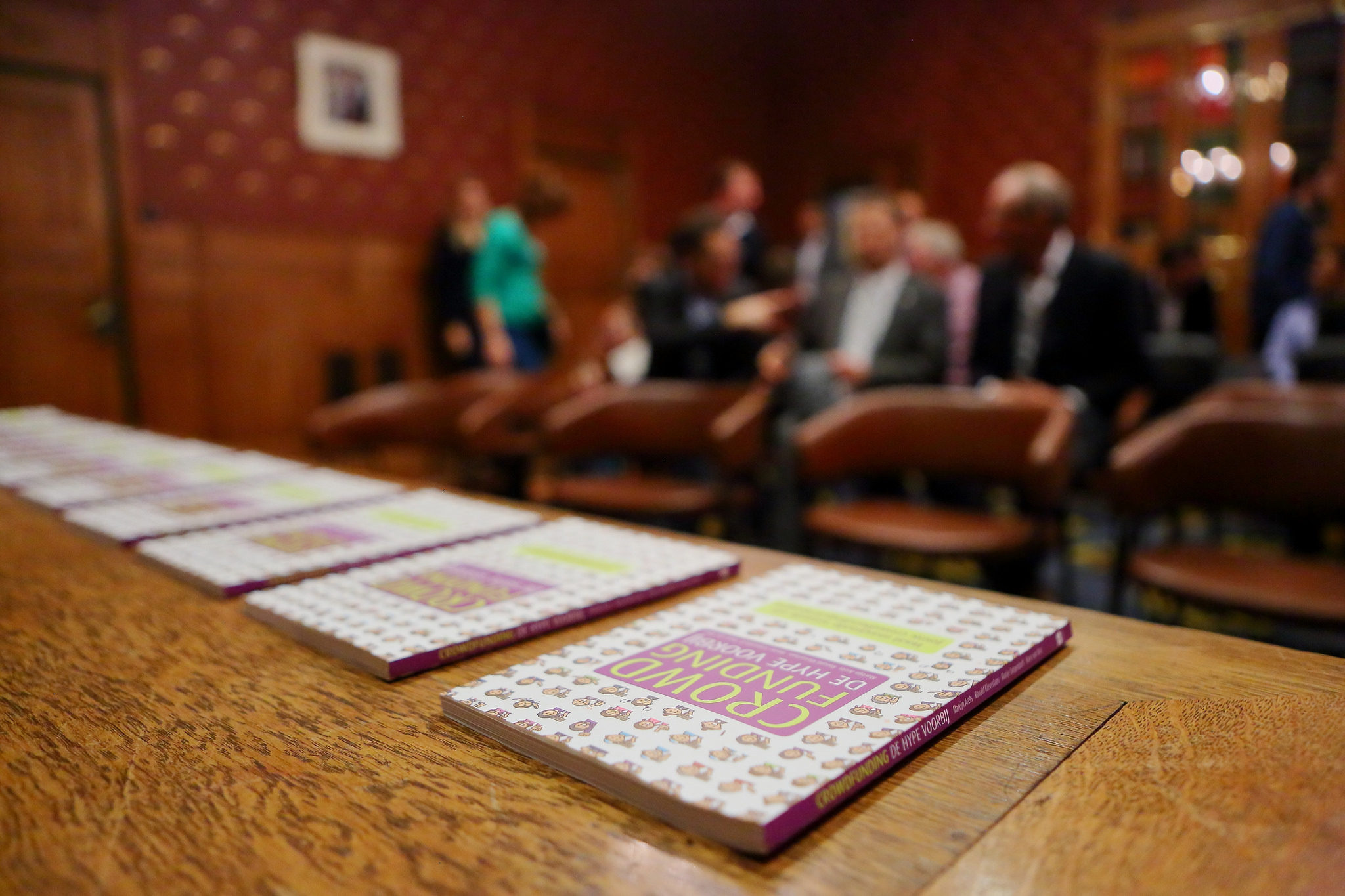 When money changes hands, it almost never literally touches human hands. Ask most people under the age of 30 when they last talked to a bank teller, and you might be surprised by how many can’t remember. Many people cut out the middleman in money transfers by using banking apps and depositing checks via mobile snapshots.

Now, the effect of technology on human behavior is spreading to other areas in the financial sector, where a paradigm shift has financial services and social media being used together. Most recently, the SEC approved tweeting by startups to test investor interest, allowing Twitter to join Facebook as a social media crowdfunding and solicitation site.

Millennials are generally tech-savvy, and the generation is entering the financial services game. Up to $30 trillion in wealth transference over the next 20 years will go to Millennials, who use banks less often than previous generations. Nearly everything is done online, and many accept peer-to-peer lending and crowdfunding.

Financial regulators are starting to adapt to this trend. On a macro level, this new avenue for capital access will foster innovation, job creation, and entrepreneurship. Small businesses with strong social media presences can now leverage them to gauge interest among potential investors. With Twitter, businesses now have the opportunity to:

Corporate social responsibility extends to social media, and Twitter is just one more medium for disseminating information and interacting with the public. Instead of window dressing, your social media presence needs to show real-time news, information, and engagement.

After the emergence of Kickstarter and Indiegogo, Regulation A+ added to the furor over the proliferation of online retail crowdfunding portals for securities. While “true” crowdfunding portals await final SEC rules, they will be legislatively limited to $1 million in capital raised per issuer in a 12-month period. The trend now seems to be taking advantage of social media sites like Twitter, and startups can now leverage their online visibility for potential investments of up to $50 million, pursuant to changes enacted as part of Regulation A+.

That increase means companies no longer have to go through financial services or investment firms to raise capital. Instead, people or companies can streamline the process and reduce costs by soliciting their social media following directly, reaching out to the customer base and affinity groups to raise capital.

Investing in the Digital Age

Moving this level of private trading away from the old-school boys’ club of investment is part of the democratization of capital formation. Sites like Twitter have sparked revolutions across the globe, and social media has become an avenue by which investors can gain education and awareness directly from the companies without the need for third-party involvement.

Potential investors can interact directly with potential investments, follow them online, and feel engaged with companies they’re considering investing in.

But Twitter isn’t the only one disrupting the financial sector. PayPal, Google, and Apple are creating new lanes in consumer banking. Lending Club is developing software to underwrite consumer loans, matching borrowers to lenders mathematically. The company has already issued over $3 billion in loans.

Funding Circle is digitizing business lending, while SoFi is taking on student loans. On all sides of the financial sector, digital startups are using crowdfunding and P2P concepts to cut out unnecessary middlemen and lower overhead operating costs. They also provide the ability to operate more efficiently than the “too big to fail” banks.

Our country might soon return to the democratized financial system enabled by smaller regional banks — except, thanks to the Internet, they’ll no longer be geographically limited.