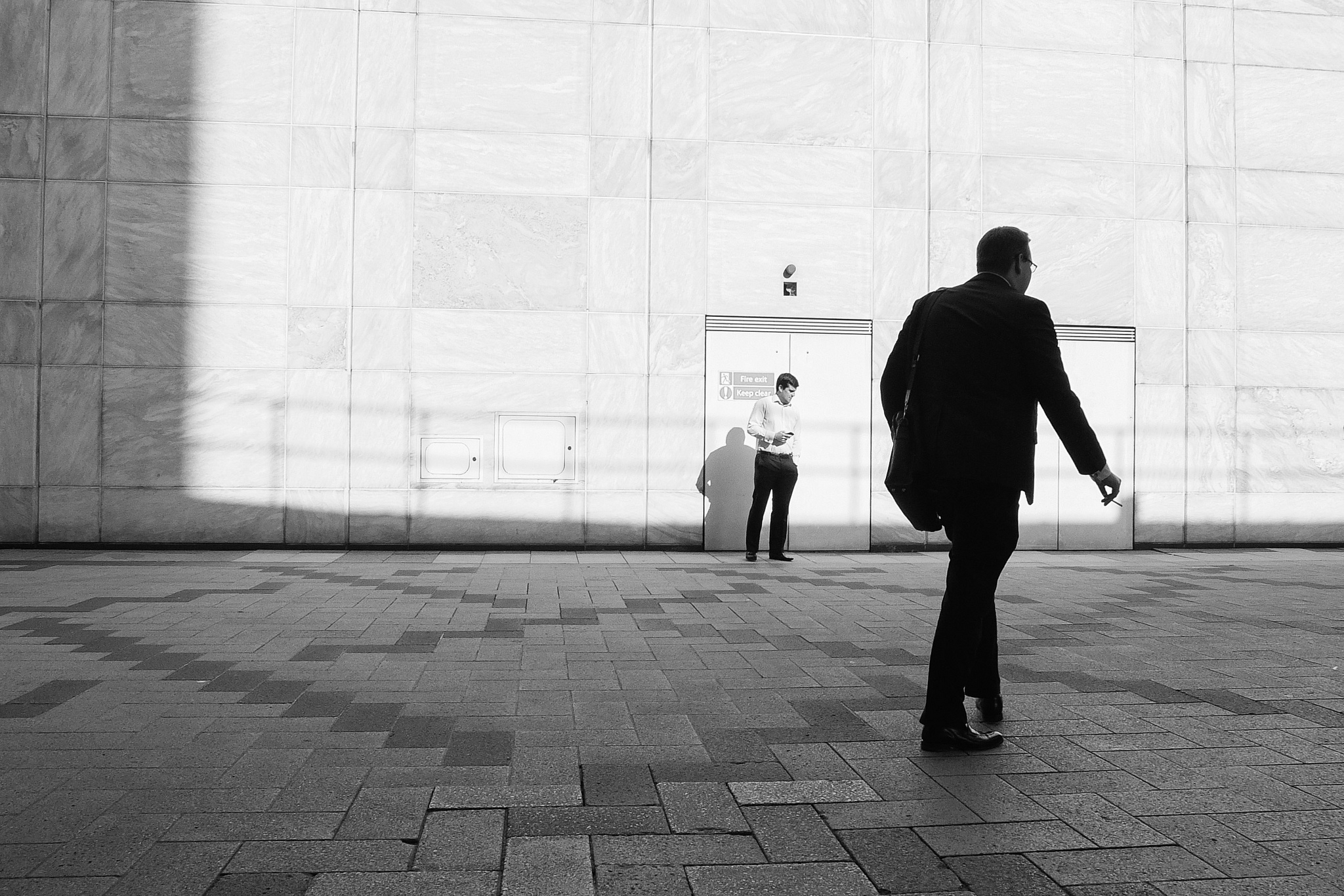 I get that a lot. Sometimes the friend is at a hedge fund instead and occasionally, I’m approached directly instead of through a friend but the overall picture is the same: they are bored with large, public/established, old-school companies and think VC is cooler.

I get it. Before running Dreamit’s NY accelerator program, I managed a family office and we had investments in many asset classes. I can testify from personal experience that PE & hedge funds are (with notable exceptions) mindnumbingly boring. What would you rather talk about: a rollup of mom & pop industrial gas distributors or shiny new potential unicorns?

And since Dreamit is also a venture fund in addition to being an accelerator, I get why they come to me. VC & PE funds both hold portfolios of generally illiquid investments. They are structured similarly. The exits are even the same: IPO or strategic sale  It’s just with younger companies, right?

You see, I work with pretty much the earliest stage startups that are anything more than a cocktail napkin and a dream. To grossly oversimplify, in these situations the key question is  “will this (the idea, the team, etc.) work?” In PE, the key question is “what is the right price?”

These questions take very different skills to answer and in general the skills aren’t that transferable. They are analyzing the historical data, adjusting forecasts, looking at comparables. I have no historical data nor any comparables. I look at the team, the idea, the overall market size. When I look at a financial model at all, I have zero expectation that it will be even remotely correct; I use it to figure out what the make or break assumptions are… and to confirm that the founding team knows what those are as well and are doing everything possible to prove those assumptions out quickly & cheaply. Heck, a lot of the time PE funds go into the deal with a new team ready on the wings to replace senior management. I’d *never* go into a deal with a team that needed replacing.

Also, the key marketing challenge for seed stage investing is wading through the masses of under the radar startups and finding the gems before anyone else does. The startup is going to take the money and it is a rare deal when a startup turns down your money for someone else’s (although it really stings when it does happen).

In PE, they typically have more information to find and screen initial prospects (especially if they take public companies private). The real challenge is either to get the prospect to do the deal at all (e.g., an unsolicited purchase offer) or to choose that specific fund to work with.

Lastly, seed deals are ridiculously simple to structure. The outlines of the deal are largely standard; we typically just need to fill in the amounts. (Only a slight exaggeration.) The reason for this is simple. Startups typically come to the table with a blank slate and their outcomes are binary: win big or bust. There’s no need to get fancy. When it comes to terms, “don’t make me think” is solid advice.

PE deals have to account for a much wider range of possible outcomes and protect the fund from anything in the company’s past that might pop out of the closet. There are elaborate payout formulae, reps & warrantees sections the size of epic novels, and fees up the wazoo.

(Did you know that PE funds get paid if the deal doesn’t go through? Really. They are called “Broken Deal” fees. That’s chutzpah….)

So what’s a poor PE analyst to do?

I suggest looking at later stage VCs. At that point, the idea/team/market is largely derisked and the question is more about whether the growth potential supports the valuation so spreadsheets start to matter more in the traditional way. Also, the prospects for C- or later-stage investments should already be on the fund’s radar. The challenge is to convince the especially hot ones to take your money instead of some other fund’s. And as an added bonus, you get to have fun with liquidation preferences and other terms to come up with a deal that both the fund and the founders like.

Good. Because I need you in those later stage VCs. I’ve got a lot of startups getting ready to raise follow on rounds…