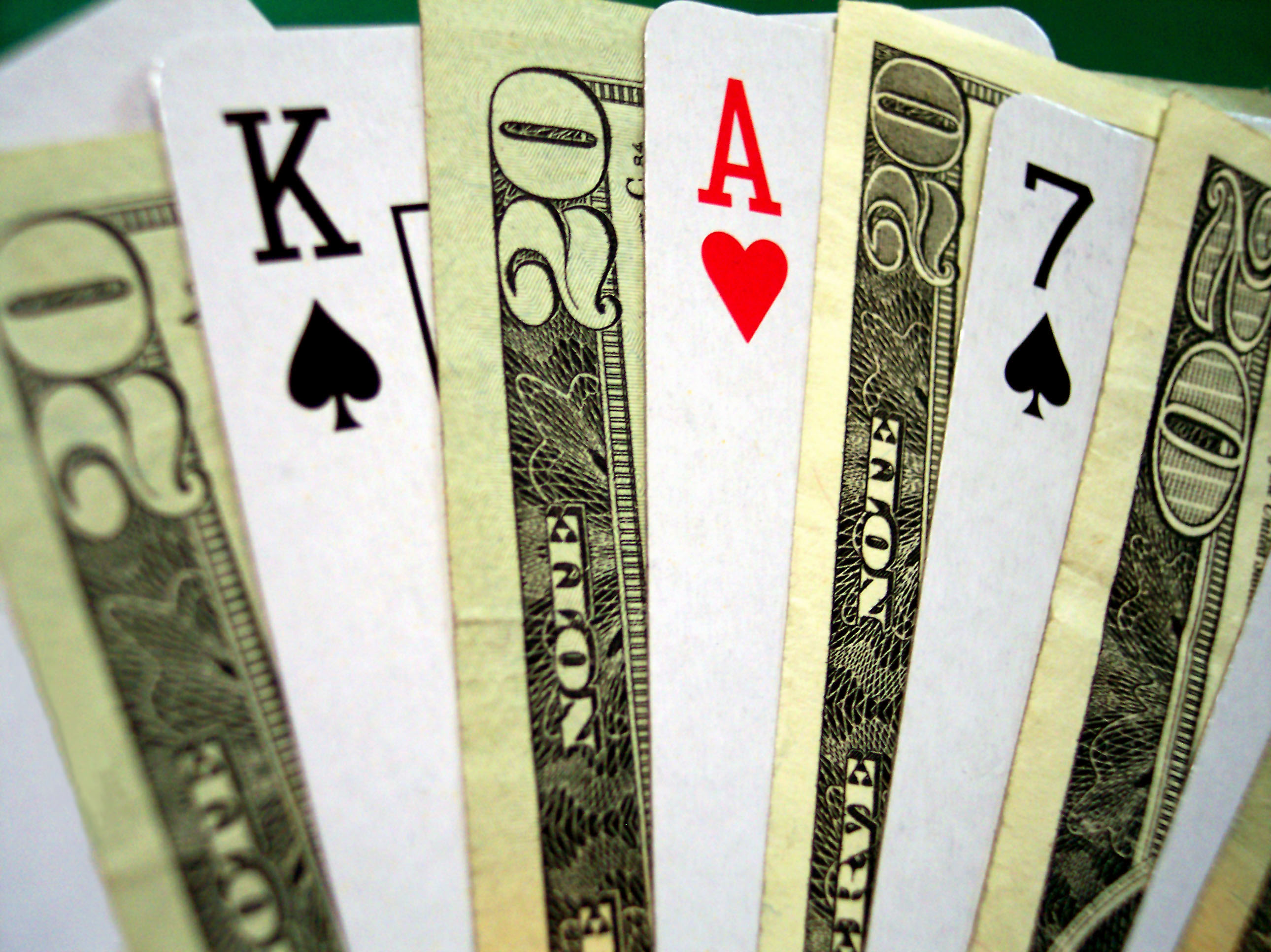 It wasn’t Nasty Gal CEO Sophia Amoruso’s fancy degree, tailored business suit or five years of investment banking background that grew her e-commerce venture into a $128 million company, which has been courted by major potential buyers as of late.

In fact, she had none of those things at first. She launched her business as an eBay store out of her San Francisco apartment six years ago. Believe it or not, that same small business is now one of LA’s most rapidly growing tech companies.

It was her unparalleled drive and unrelenting pursuit of success.

Amoruso’s tenacity got her through the toughest times of her life and business. It got her through her job checking IDs at an art school for $13 an hour. It allowed her to deal with getting kicked off eBay. None of that scared her. She didn’t back down.

Entrepreneurs like Amoruso are a rare breed. They get things done, no matter how hard it gets. It’s not like she was born successful. She took incredible risks and worked hard to get where she is.

So quit fooling yourself with idealistic dreams. It’s not supposed to be easy.

Actually, that’s an understatement. Entrepreneurship is being pushed to the ground, over and over. Never in your life will the odds be more against you. But damn, it’s so worth it. According to social entrepreneur Dan Pallotta, “In order to innovate, you have to risk something. As in risk losing something. Usually money. Possibly reputation.”

But risk isn’t always all bad.

“The fact that people think risk is a problem, or a flaw, is the problem,” wrote Pallotta. “Risk is an essential attribute of introducing an innovation to the world. It’s not a flaw.”

As Pallotta explains, risk is inherent to innovation. What really matters is how entrepreneurs handle that risk.

IT’S NOT A GAMBLE IF YOU DO IT RIGHT

Entrepreneurs are frequently stereotyped as crazy risk-takers who won’t think twice about jumping off professional cliffs. The reality is actually the extreme opposite. According to new research from the U.K., entrepreneurs are actually more cautious than the general population.

As Inc. contributing writer Kathleen Kim wrote recently, “In a study of 250 British entrepreneurs, 52 percent described themselves as having one of three risk-averse character traits — wary, prudent, or deliberate.”

We all know that entrepreneurship comes with inherent risk. Starting a business is the extreme opposite of a comfortable full-time job at an established company. In a less than stable climate, even the most successful entrepreneurs will spend significant time scared out of their minds.

But there’s a difference between jumping in and jumping in blindly. Entrepreneurs don’t necessarily enjoy risk. The most skilled entrepreneurs know that risk comes with the experience of starting a business and are able to take it in stride.

OK, so what’s the worst that can happen when you do take a risk? You’ll fail. You’ll lose some money. Your employees might even be pissed off at you for a short while. You’ll feel pretty bummed out and you’ll even be angry. You’re allowed to mope, but only for a short while. After a few days, you need to stop.

If you’re good at what you do, you’ll still land on your feet.

You might even be smart to get a job at a place like Facebook or Google before starting over again. There’s no shame in pursuing stability until you’re mentally ready to give it another go. Employers would bend over backward to hire you, so you’ll find something great.

And you’ll grow. Your new knowledge will help you evolve to even bigger and better things.

Then, when you’re ready, you’ll come back to the game refreshed and ready to rock with the same hustle that entrepreneurs like Sophia are known for.

You have the drive and ambition. No matter how hot the fire gets, you’ll come out stronger on the other side.