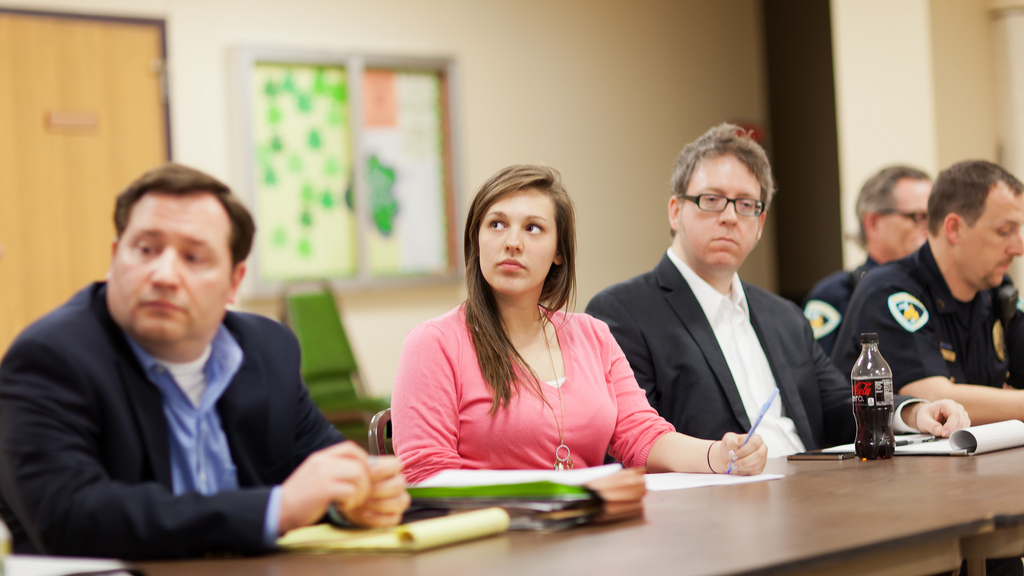 There are going to be times when you have a bad meeting. It is pretty much unavoidable and much a fact of business life—as much as water cooler gossip, PowerPoint Hell and the clueless manager. You will never know beforehand a bad meeting is in the making until you are inexplicably trapped in one.

Often times the bad meeting is a confluence of unholy and unnatural forces transpiring against you. People may cancel last minute or walk in halfway through the meeting. Others may be totally unprepared. Some meetings go sideways by people with agendas other than the one up for discussion. The worst though are the meetings that go on with no end in sight, just endless streams of pointless conversation that leads to no decisive action or plan. There is nothing that can be done at this point other than to ride it out or gouge out your eyeballs.

Then there are those meetings that bomb because you stink. There is no need to pull punches here, you just flat-out bombed, and there is no one to blame but yourself. That was me last week, as I was pitching an investor.

I was unfocused, all over the place, making little to no sense as I struggled to form cogent thoughts in response to the questions. Not even the demo saved me from my epic failure. My shame did not hit me immediately, as I raced to another meeting and then headed home to my birthday celebration. That evening, though, the whole episode kept me up.

There are a lot of reasons for meeting failure. Sometimes you are simply distracted. Sometimes you are exhausted. Other times you are unprepared, which is generally inexcusable, but happens in startup life given the pace of how things occur. And then there are times when it is a personality mismatch and you are not connecting with the other person. You can try to force understanding and alignment, but that often exacerbates the situation and creates more angst.

The point is: these things will happen even with the best intentions and studious preparation. Just like pro athletes that practice and practice and practice yet still end up getting tripped up and falling on their butts on the rare occasion—and that is at the most elite level. The great athletes, though, will get back up and finish strong.

Don’t dwell on the bad meetings. Learn what you can from the experience and move on. After getting annoyed with myself that evening, I brushed it off and got myself mentally prepared for the next day. There is no point in reliving the past and churning it around in your mind. Instead of getting down on yourself because of the misses, relish the challenge and focus on the good things that you are doing.

This article was originally published on Strong Opinions, a blog by Birch Ventures for the NYC tech startup community.