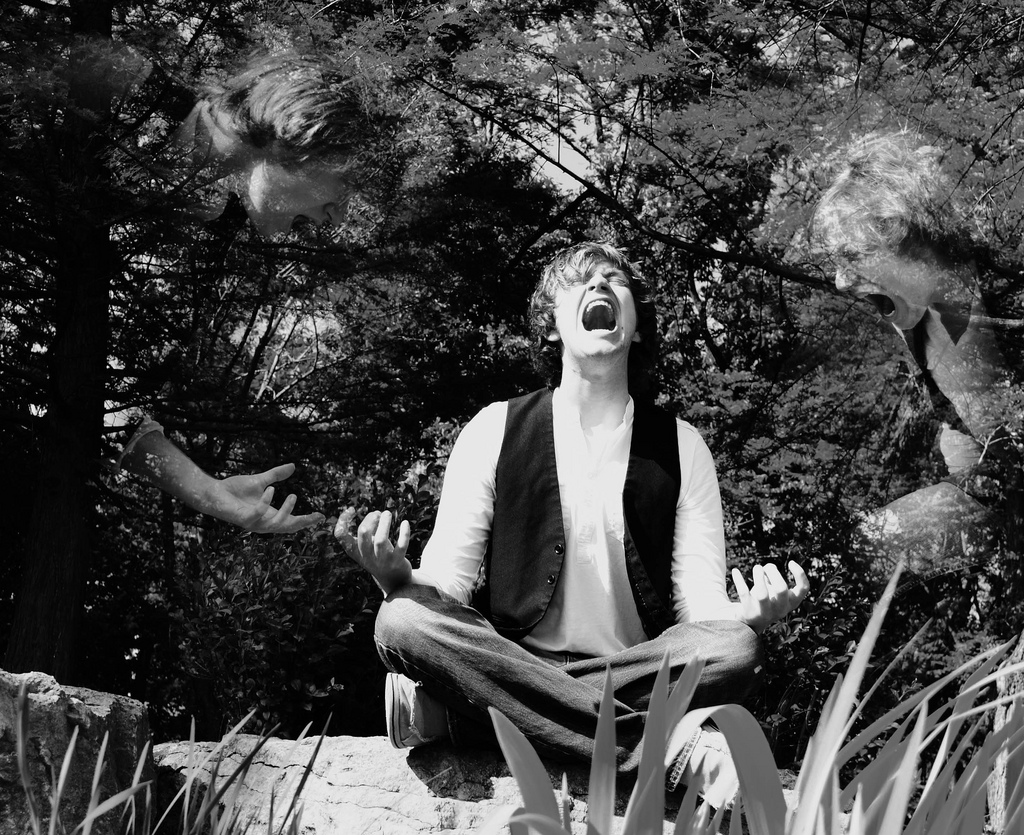 Computers, smart phones, the internet et al have made our work habits vastly different from less than a generation ago. Perhaps more importantly, technology has heightened the speed in which companies need to constantly adapt current strategy. As a result companies need to have innovative employees who have the time and engagement to generate ideas. Despite the changes, the working environment and long held management beliefs have stayed mostly the same. And it is the staid working environment and twentieth century beliefs that are keeping a lid on unleashing company creativity. Luckily there are some easy things that can be done to unleash creativity and make teams more dynamic.